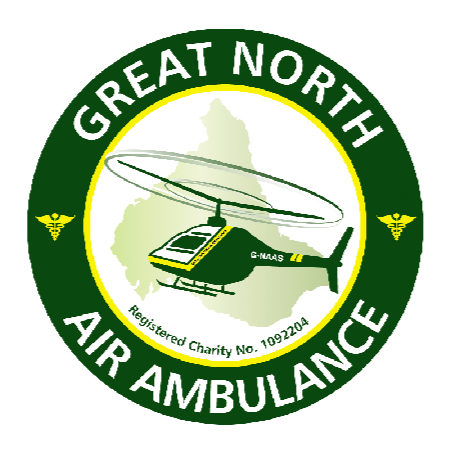 On the 23rd May 2021 we will be holding a charity event convoy in support of the Great North Air Ambulance where we will be driving set routes to raise money for this great cause which we hold close to our hearts….

About The Great North Air Ambulance:

GNAAS operates three helicopters from its two bases at Langwathby, Teesside International Airport and Newcastle International Airport. All three aircraft were introduced into service during 2010 and 2011 are owned by the charity, previous aircraft being leased. All three helicopters are Eurocopter AS365 Dauphin N2 models registered as: G-NHAA, G-NHAB and G-NHAC, and were built in 1991, 1991 and 1996 respectively. The latter acts as a back-up helicopter, working from either of the two bases as and when required. G-NHAA is named Guardian of the North. G-NHAB is named Pride of Cumbria. To mitigate the risk of flying older aircraft, in 2019 the charity bought a AS365 Dauphin N3, registration G-NHAD, which was built in 2015. It is planned to introduce this helicopter into service to replace one of the older models.